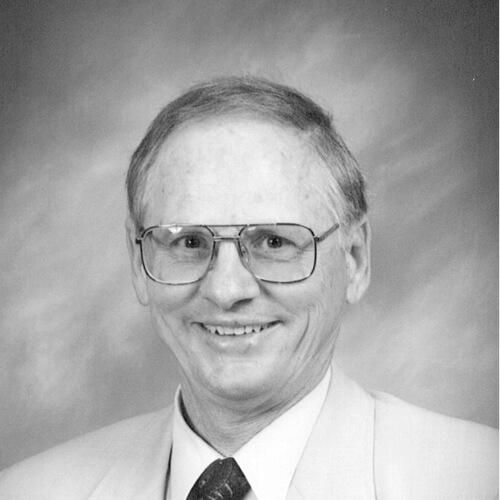 Ben Ennis, Chief Executive Officer of Ennis Homes. Ennis Homes develops land and builds single- and multi-family housing in the San Joaquin Valley communities of Bakersfield, Hanford, Porterville, Tulare, and Visalia, as well as professional office, industrial, and commercial complexes. Ennis Homes, which has been ranked among the top 400 builders in America by professional Builder magazine, expects to sell 350 homes this year, up from 240 in 1999.

Ennis began the company with his wife, Roberta, in 1979. Initially, the company concentrated on a land development, selling entitled lots to builders. When Ben's son Brian Ennis joined the family business after earning his degree in Business Administration, the company refocused its efforts to become home builders, as well as developers. Daughter Pam Coons heads the marketing effort for all Ennis Homes projects. Today, Brian and Pam own half of the company. "I'm amazed when I work around my kids," Ennis says. "They analyze everything and know far better the profit margins prior to turning the first spade of dirt. They're not concerned about being the biggest builder; they want to be the best builder and earn a fair profit."

Affordable housing is important to Ennis, especially because many families in the San Joaquin Valley have low median incomes. By providing affordable housing, Ennis believes the building industry can stimulate the regional economy. "Companies have moved out of the Bay Area and Los Angeles and have located in different valley towns because they know that workers who own their own homes are much more stable," Ennis says. "It's important for a family to own a home. It gives people a different outlook on life."

Through the years, Ennis has seen home cost escalate due to increased fees levied on the housing industry and to environmental regulations that raise the cost of doing business. " At our first subdivisions, we were selling quarter-acre, fully developed custom home lots for what we now pay in fees alone," he says. Driven by his concern that common sense prevail, Ennis has helped to keep housing affordable by promoting school fee protections for economically distressed counties in the Central Valley. As President of the BIA of Tulare/Kings County in 1997, Ennis helped form a coalition with the United Farm Bureau, Cattlemen's Association, and local citrus growers to halt a state-wide Habitat Conservation Plan that would have crippled home building in Tulare County.

​Community service is the foundation of Ennis's life philosophy. "When you've been blessed, you need to give back."