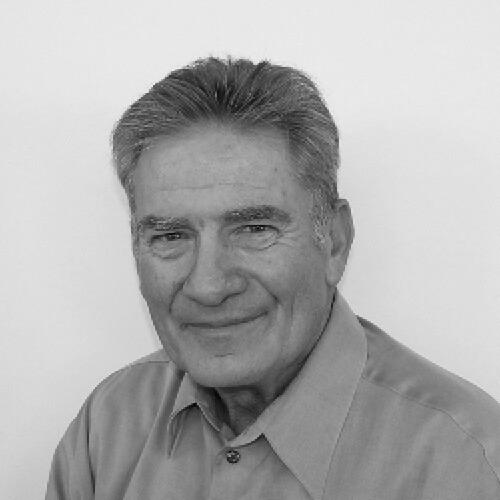 ​Howard Englander is a 43-year veteran of the housing industry. Howard’s real estate career commenced in 1972 at Walker and Lee Real Estate, which was then the largest broker of new homes in America whose activities ranged across the western states and Hawaii. Howard was vice president of the Walker and Lee's residential research division, which executed feasibility studies for such clients as Broadmoor Homes, Warmington Development, the McCarthy Company, Presley Homes, Housing Group, W.R. Grace, Pacific Lighting Properties and Boise-Cascade.

In 2001, Howard decided to consult exclusively for Shea Homes, which operates in eight different states from California to Florida. Howard oversees all architectural development for Shea Homes and participates in land acquisition.

In 2002, Howard founded Designlens, an online architectural website that identified and narrated outstanding architectural and planning achievements throughout the United States. In 2015, Designlens is being relaunched under the leadership of John Burns Real Estate Consulting.

​Howard has been a MIRM lecturer and has moderated and participated in seminars at NAHB and PCBC. Howard is a graduate of the University of California at Berkeley and is a long-time resident of Laguna Beach.