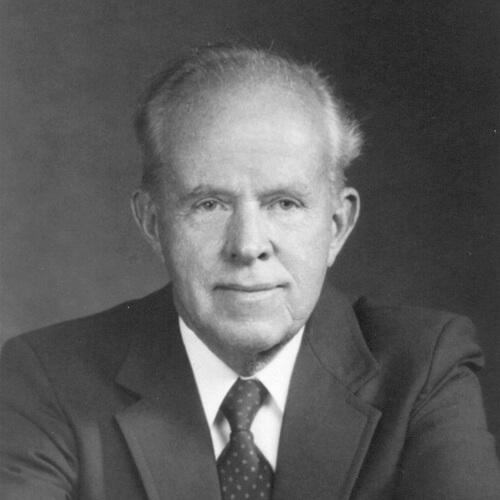 H.C. Elliott is one of California's true pioneer builders with more than 20,000 homes to his credit in his 40 years as a homebuilder in California and Arizona.

A native of Aberdeen, Washington, Mr. Elliott learned his trade as a carpenter under his father, a contractor in the Aberdeen area. He began his business building custom homes in 1952. Over the next several years he built 1,500 homes in the San Gabriel Valley and became very active in the local building circles. He then moved to Santa Barbara and soon became the largest homebuilder in the area. The company grew quickly, and Mr. Elliott began building homes in the Livermore area.

In 1970, the family moved to Sacramento where Elliott Homes located their corporate office. In addition to its Residential Division, Elliott Homes, under its Commercial Division, develop multi-family projects, shopping centers and office buildings in California and Arizona.

​Today H. C. Elliott has retired. However, he continues to be active in land acquisitions and building spec homes. His son, Harry C. Elliott, III presides over the business. Mr. Elliott continues as Chairman of the Board of Elliott Homes.

In 1940, Mr. Elliott married Margaret. They have four children, nine grandchildren and two great-grandchildren. He and his wife enjoy traveling or visiting their home in Palm Springs where they golf, play tennis, and spend time with their family.