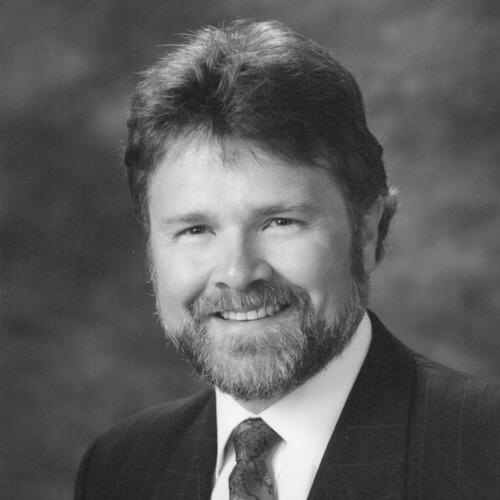 Over the past 40 years, Elliott Homes has built and sold more than 25,000 single family homes. Leading this home building company is Harry C. Elliott III, the son of company founder, H. C. Elliott. Upon his father's retirement in 1984, Harry became President of Elliott Homes, Inc.

During his youth, Harry held a variety of after school jobs and in the summers, worked doing landscape installation and maintenance, painting, electrical work, and framing at the company's subdivisions.

After completing his degree in real estate and urban land economics from UCLA in 1968, Harry went on to the University of California, Berkeley and obtained an M.B.A. degree in finance in 1969. Since that time, he also worked at Elliott Homes in a variety of areas including drafting, project processing, marketing, superintendent, sales manager, and financial officer. Harry's demonstrated success at running various facets of the company, combined with his academic background, made him ideal to succeed his father as president of Elliott Homes. Under his direction, the company has ascended to its position as the nation's 20th largest builder of homes. In recent years, the company's annual sales volume has reached as high as 1,500 new homes with revenues of more than $300 million. In addition to its Residential Division, Elliott Homes also develops shopping centers, office buildings and apartment projects.

Harry's success at building and maintaining one of the nation's most prominent home building organizations has positioned him at the forefront of the industry. He was a Director of the National Association Builders, the California Building Industry Association, and is a former president of the Building Industry Association of Superior California. Harry is also a California licensed real estate broker and very active on national, state, and local levels with political issues affecting the industry.

The company is active with developments in Arizona and throughout California's Central Valley. Elliott Homes opened two communities in conjunction with the debut of Broadstone, their largest and most complex venture. Spanning more than 1,700 acres, Broadstone represents one of the region’s largest and most diverse master-planned communities.

​Harry resides in Loomis with his wife, Debbie. They have four children: Roxanne, Harry IV, Chelsea, and Nicholas. He enjoys racquetball, boating, skiing, and roller blading.