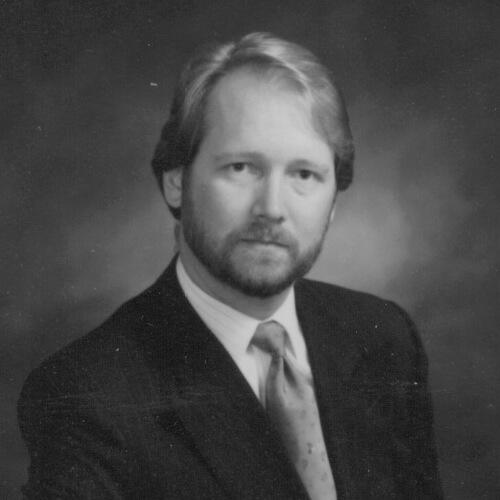 Ranked among the Sacramento giants in the single-family home building industry, Dunmore Homes has been building successful communities for the past 46 years. During this period, over 250,000 square feet of commercial space and more than 17,000 residential homes and apartments have been built. For more than 25 of those 46 years, Sidney B. Dunmore has directed and expanded the geographical scope and sales volume of this dynamic company.

Sidney B. Dunmore began working in the field at the age of 14. He was a painter, roofer, plumber, electrician, and carpenter prior to becoming Vice President of Dunmore Development Company. Thereafter, Sid supervised both residential and commercial projects, and in 1977 became Chief Executive Officer of Dunmore Development, Inc.
Sid Dunmore holds contractor licenses in California, Nevada, and Hawaii. He has served as President of the Building Industry Association of Superior California and is a Life Spike within excess of 150 credits. He is a Director of the California Building Industry Association and the National Association of Home Builders, and he was the 1992 President of the Pacific Coast Builders Conference.

With headquarters in Roseville, California, Sid Dunmore's companies include Dunmore Development, Dunmore Homes, and Dunmore Realty. Current residential projects include Stone Bridge, and Summer Breeze both located in Sacramento; Mountain Aire and Stone Mountain located in Las Vegas; and Sunrise Stamp mill located in the greater Reno area. In the Relson area at Diamond Glen, Sid Dunmore also builds and markets single- family homes for active adults aged 55 and over. Due to the continued success story of Sid Dunmore, many articles have been written in a variety of publications.

Four-plus decades strong and directed by one of America's most dynamic development executives, Dunmore Homes is poised for continued growth and further success now and in the future.