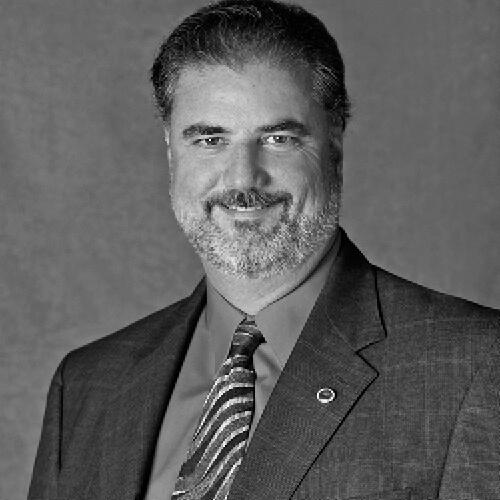 Steve Doyle was born in New London, Connecticut and attended twelve different schools before graduating from University High School in San Diego. He earned a degree in engineering from San Diego State University and a law degree from the University of San Diego.

His career began in 1978, working as an engineer at Nasland Engineering while attending law school in the evenings. After passing the bar, he joined Pardee Construction, managing the 2,500-acre Del Mar Highlands master-planned community (aka North City West). His next stop was the Baldwin Company, where he designed public service facility plans for the 25,000-acre Otay Ranch.

In 1993, Bill Davidson recruited Steve to join Brookfield Homes. Promoted to the position of president in 1996, Steve has grown the company to over 140 employees.

He is a past Board and Committee Member of the San Diego Regional Chamber of Commerce, a member of San Diego County Bar Association and the San Diego Chapter of American Civil Engineers. Steve is a recipient of the City of Hope Spirit of Life Award.

​Steve and his wife, Lynne, have been married for 21 years and have three children. The family resides in the Scripps Ranch community of San Diego.