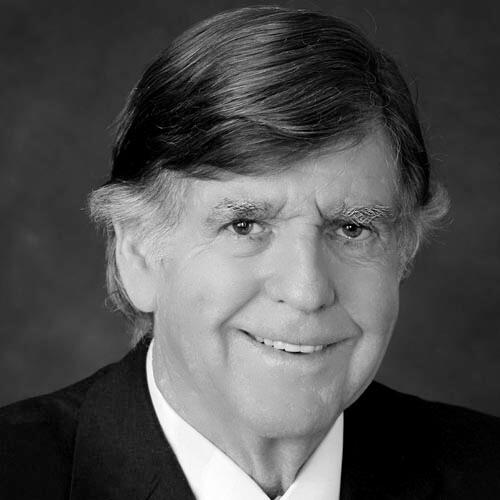 Fremont DeArmond retired on December 31, 2010, after serving for many years as Senior Vice President and Director of First American Title Insurance Company’s Northern California Homebuilder Services Division. With more than 40 years’ experience working with the homebuilding industry, DeArmond spent his career improving title, escrow, and ancillary services for homebuilders and their buyers across Northern California.

In his most recent role, he was responsible for developing and managing First American’s homebuilder business throughout urban and suburban Northern California, including structuring the Division, administrating service levels, and managing staff. Under his leadership, First American’s Northern California Homebuilder Services closed 2010 with a 55% market share.
DeArmond began his career at Transamerica Title in 1968. He left that company in 1979 to join Golden State Title, a local company that, at that time, had substantial homebuilder business in Santa Clara County. DeArmond joined First American in 1985, primarily as a strategist working to improve the company’s service capability specific to homebuilders, and to grow that business in the Bay Area.

During his career, DeArmond was active in the Building Industry Association (BIA) and served on the local boards of the BIA and HomeAid.

​DeArmond is married and has a daughter and two grandchildren.