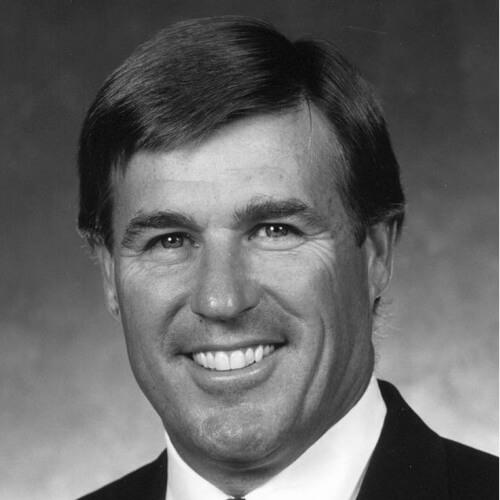 Over the past two decades, Davidson Communities has built more than 4,000 homes throughout California. "We build for a segment of the market who appreciates a high level of design and detail," Davidson says. Drawing upon his personal fascination with architecture, Davidson distinguishes his housing developments and master planned communities through exceptional attention to architectural design, flexible floor plans, and quality building details. "We try to put soul into our product. It takes more than a roof and four walls to make a house a home," he says. "The trick is to put passion into the homes." "

Rather than build the technology-rich "smart house," Davidson wants to create homes that become sanctuaries. He admits to being a traditionalist. "I don't like pioneering with new materials," he says. He prefers cast iron bathtubs to prefabricated plastic units, still builds masonry fireplaces instead of inserts, and insists on wooden windows and crown molding.

"It's not innovative design. It is cohesive design, with details in keeping with the traditional elements of housing that we all have nostalgia for," Davidson says. "We bring freshness to something that always has been there." This direction has proven successful in the marketplace and garnered numerous local, regional, and national building industry awards for Davidson Communities, including recognition of Bill Davidson as 1992 "Builder of the Year" by California Builder magazine.

The creativity Davidson has shown in home design and marketing has been emulated by builders throughout the country." Ten years ago, it was easy to 'out dance' most production builders. But most of the builders in California who survived the last recession now use good architects and pay attention to detail," he says.

Davidson describes himself as "a dying breed in production home building" because he entered the industry with a background in architecture and building technology. "Today, most major building companies are not captained by executives from the field," he says. "They are run by people with backgrounds in finance."

​Davidson commits a considerable amount of time to the local Children's Hospital, having served as a member of its Board of Trustees from 1990-1995, and as Vice Chairman of the Board in 1993. He also is a past member of the Board of Trustees of the Magdalena Ecke YMCA, a contributing member to the San Dieguito Boys & Girls Club, past member of the San Diego Young Presidents' Organization, and a Patron of San Diego Cares, an organization providing volunteer support to dozens of local charitable and community groups.