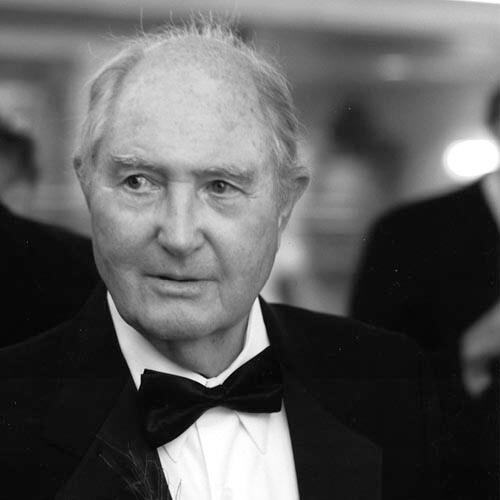 ​Davidson is a registered Civil Engineer in California. He worked as a civil engineer for the City of San Jose until the end of 1959, at which time he entered the consulting civil engineering business and has been practicing ever since. Prior to working for the City of San Jose he worked as a civil engineer and surveyor for various government and private agencies in California, Missouri, and Oklahoma, and the first hydrogen bomb testing in the Marshall Islands. He is also a licensed general engineering and building contractor. With partners he owns his own engineering company, Construction Company, Development Company, and management company. He is actively involved with all the companies.

Davidson founded L & D Construction Co., Inc. in 1979, which is primarily engaged in the construction of residential housing but has also completed several office buildings. Davidson also founded and has been the sole owner of Edenvale Construction Co., and Davidson Homes, Inc. since 1962. Over the last 50 years, Davidson has developed approximately 10,000 “for sale” and rental housing units and a 56,000 square foot office building in downtown San Jose. Davidson was formerly the Vice Chair of the State of California Commission for Economic Development.

Over the years, Davidson has had a great concern for low-income families and the elderly and has done much to provide affordable housing for that segment of the population. He also is a staunch supporter of San Jose State University, the YWCA, and San Juan Bautista Child Care Center.

During the 60's and 70's he did an extensive amount of land use lobbying work on behalf of clients and himself. Davidson is politically active in both local and statewide campaigns for Republicans, Democrats, and nonpartisans. In 1964 and 1965 he was the principal author of the new City Charter that was written and passed by the voters for the City of San Jose, which is the City's present charter with some amendments, these being both good and bad amendments.

Davidson has received extensive recognition from the State of California, local communities and organizations for his career achievements, leadership, and philanthropic activities through the Charles Davidson Family Foundation.

Davidson travels extensively for fun, education, and sightseeing, but not for business. He is a staunch believer in vigorous exercise, proper diet, and a total good health program. He has an avid interest in government at all levels. He is an amateur historian and geographer.