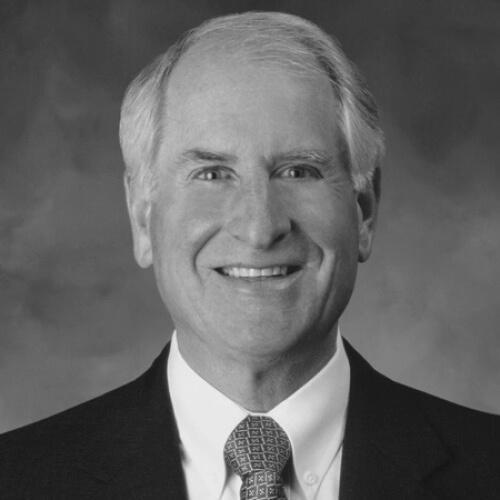 Since 2004, Gary Cusumano has served as chair of Newhall Land, one of the most important land development companies in Southern California. The company, founded more than 120 years ago, is largely responsible for developing pioneering master-planned communities in the Santa Clarita Valley north of Los Angeles, and is now planning new communities on the company’s extensive holdings that are expected to eventually be home to more than 20,000 families.

​Cusumano is a past chair of the California Chamber of Commerce, a past regent of the University of California, a member of the Urban Land Institute and serves on the Board of Directors of Henry Mayo Newhall Memorial Hospital. He was honored as the Greater L.A./Ventura Building Industry Association’s Builder of the Year in 2001.