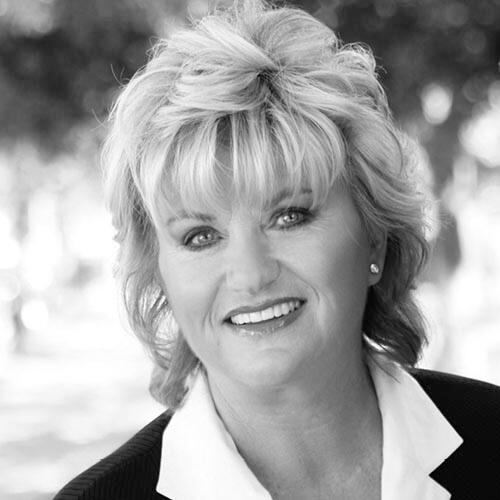 Keith and Brenda Christopherson are the co-founders and owners of Christopherson Homes, Inc., a highly successful family-owned business with more than 180 employees, a central support office in Santa Rosa and two regional offices and design centers in the North Bay and Sacramento. Since founding the company in 1978, this husband-and-wife team has dedicated themselves to making every Christopherson Homes community a great place to live.

Christopherson Homes has built more than 4,000 homes in nearly 40 communities throughout Northern California. In all, Keith and Brenda are responsible for over one billion dollars of real estate built and sold within the North Bay and Sacramento areas.

Keith and Brenda have played an active role in the HBA of Northern California (HBANC) as well as providing leadership and support to countless non-profit, community, and civic associations. Keith has twice served as HBANC North Bay Region President. Brenda is the recipient of the first Lifetime Achievement for Marketing Excellence for the HBANC. Both are staunch advocates for affordable housing and green building.