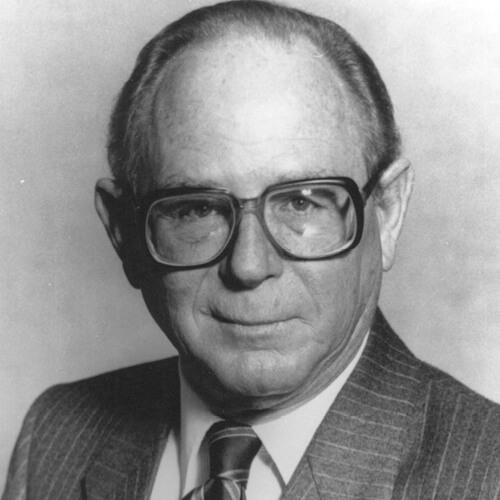 In 1948, he joined the construction firm of E.A. Kaiser, a builder of custom homes, small military projects, tract homes and light commercial developments. In 1956, he joined his present firm, M.J. Brock & Sons, Inc. as Chief Estimator of the General Contracting Division. In 1973, he attained the position of President and Chief Operating Officer and in 1984 he was elected to the office of Chairman of the Board and Chief Executive Officer.

In 1976, he was President of the Building Industry of Southern California and served as a Director of the California Building Industry Association. He was Commissioner for the State of California Housing and Community Development Agency from 1978-1982. He is a Senior Life Director of the National Association of Home Builders and is immediate Past Chairman of the Finance Committee. He is also an Advisory Board member of the Western Regional Office of the Federal National Mortgage Association (FNMA).