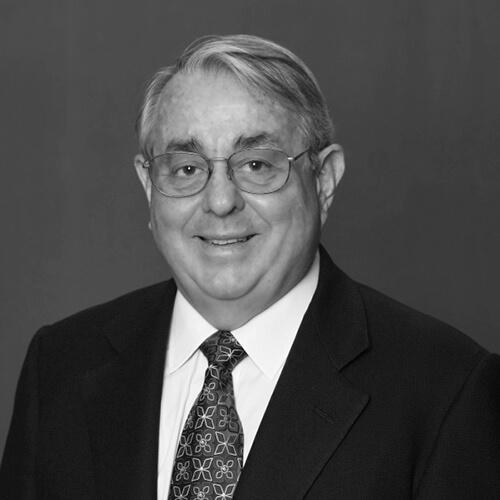 Donald Chaiken, a native of New York City, grew up in Miami, Florida. He is a graduate with highest honors from the College of Business at the University of Florida. Mr. Chaiken practiced public accounting for 12 years, primarily in Los Angeles where he moved in 1960. He holds CPA certificates in Florida & California.

Chaiken has been involved in real estate development since 1970 when he joined a large Northern California homebuilder as its Chief Financial Officer. In 1971, that company merged with Singer Housing Company, and Mr. Chaiken took on financial responsibilities for what became a multi-state builder/developer for for-sale housing, apartments, shopping centers and light industrial and commercial office complexes. In 1977, the California operations of Singer Housing Company were spun off into a separate newly formed company, Citation Builders. Mr. Chaiken was responsible for financial and certain administrative matters for Citation Builders, and through a wholly owned corporation was a partner in Citation Builders.

Since 1982, Donald has owned (with his immediate family) and operated Davidon Homes, which is engaged in the development, construction and sale of single family detached and attached for-sale housing. Davidon has built over 6,000 housing units including apartments and presently has active subdivisions in the San Francisco Bay Area and in the metropolitan Los Angeles area.

​Don and his wife, Carole, live in Lafayette, California. They have three adult daughters and four grandchildren.