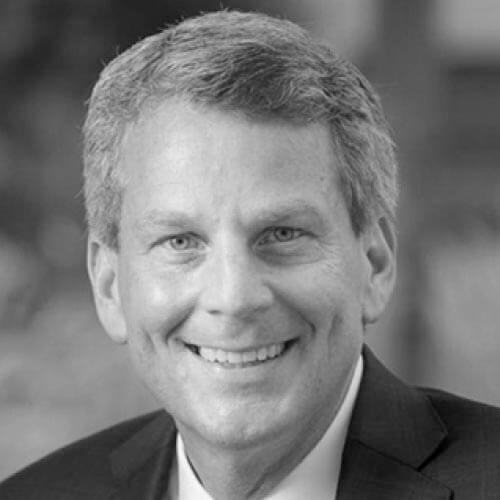 Kevin received his Bachelor of Arts Degree in Community and Regional Planning from California State University, Chico and his Master of Arts Degree in Geography and Urban Planning from Miami University at Oxford, Ohio. He has served on the board of trustees for the Building Industry Association’s Political Action Committee and is a past President of the North State Building Industry Association. He is actively involved as a board member with HomeAid Sacramento, helping to build shelters for families in need for over the 15 years. Kevin is a past Chair of HomeAid and currently serves as the Chapter’s Vice Chair.