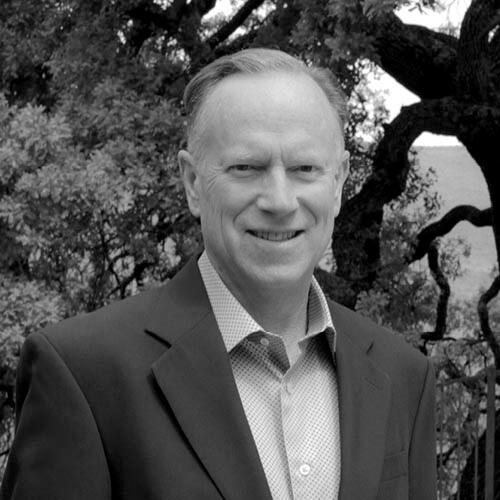 Dave was born and raised in Walnut Creek, California. He followed in his father’s footsteps and obtained a Bachelor of Science degree in Civil Engineering from the University of California, Berkeley in 1979.

After graduation, Dave held positions at the City of Fairfield as an Associate Civil Engineer and Stedman Engineering as Vice President; learning how the public sector and private sides of the business operate and interact.

In 1989, together with good friends Mike Barbee and Grant Gibson, they started Carlson, Barbee and Gibson, Inc. (CBG) to provide civil engineering, surveying and land planning services to the building community and municipalities. Dave served as President and Principal until his retirement in 2015. During his 36-year career he built a reputation for thoughtful designs, strong work ethic and integrity. Under his leadership, CBG grew into one of the top civil engineering firms in Northern California. Dave’s mentorship continued throughout his career and helped to provide guidance for the highly skilled colleagues who now lead and operate CBG.

Dave always had the clients’ best interests, goals, and objectives in mind. His ‘common ground’ solutions often helped to create a path to project approvals.

Dave is particularly proud of CBG’s contribution in assisting homebuilders to create hundreds of new communities and thousands of new housing units. Recognizing that housing is a need for all, Dave and CBG continue to support the Building Industry Association and HomeAid of Northern California, University of California at Berkeley, and other charities.

Dave and his wife of 40 years, Janet, live in Alamo. They have two sons and two granddaughters.