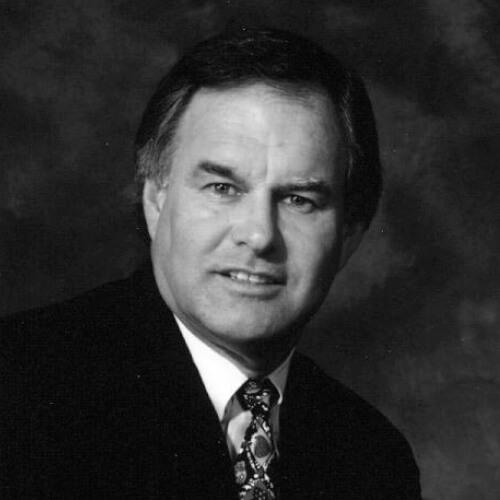 Wade Cable is a Director and is President and Chief Operating Officer of William Lyon Homes, a large publicly traded homebuilder. He previously served as President and CEO and Director of The Presley Companies since 1985 until its merger with William Lyon Homes in 1999. His prior experience included thirteen (13) years with Pacific Lighting Real Estate Group where he held the position of Executive Vice President; he also served as President of two other subsidiaries - Fredericks Development Corporation, a developer and builder of residential housing projects and Pacific Lighting Properties, a joint venture company.

Wade is known by all who work with him to be a dedicated and charismatic business leader. Highly intelligent, he balances a strong work ethic with the needs of those less fortunate in the community. In 1995, Wade received the Spirit of Life Award from the Construction Industry's Alliance of the City of Hope. Thereafter, he served as the Alliance's Chairman from 1996 through 1998. He has also held an Advisory Board position and is a Trustee with Olive Crest Homes for abused and neglected kids. He is a member of me Executive Committee of the Lusk Center for Real Estate Development at University of Southern California (USC).

Further, Wade has served as Chairman of the National Association of Homebuilders Multi-family Council. Treasurer of the California Coast Chapter of the Young Presidents' Organization.

During his time at The Presley Companies, Wade encouraged, promoted and in many ways fostered the birth of the now well-established national building industry program known as Home Aid America. Home Aid America builds and renovates housing for the temporarily homeless. During the ensuing years, Wade deployed company assets through relationships with subcontractors, suppliers and consultants and acted as co-captain to build various Home Aid projects in Northern and Southern California. The company continues today to be totally committed to the Home Aid mission.

Most recently, Wade was honored by the Boy Scouts of America as their Man of the Year with the Good Scout award.

Wade and his wife Sue live in Newport Beach and the majority of their leisure time is spent with their five grandchildren, with more on the way. He remains an avid low handicap golfer. One day he says he would like to own his own golf course and has been known to take over the design work on several of the golf courses his companies have developed.