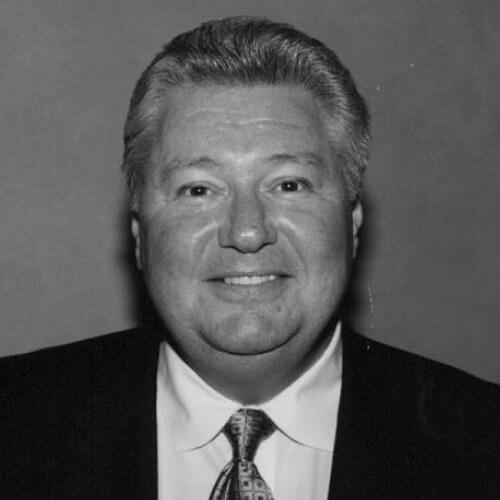 D. Gregg Brown was the owner of CAMASHCO, Inc., in Riverside when he received the award at NAHB ' s annual meeting held in Atlanta for his work during the year representing California builders at the national association level. In 200 1, he chaired both NAHB ' s Membership and Public Affairs committees and helped oversee the association's annual float in the Tournament of Roses Parade.

Brown has held leadership positions in key groups within the building industry. He also served on the Federal Government Affairs and Executive Committees as well as the Board of Directors. Brown also served two terms as President of the BIA of Southern California and was also a founder and four-year president of the BWSC's Imperial Valley Chapter.

Brown has received numerous local and regional honors and was named the Builder and Developer Magazine "Builder of the Year" in 1999.

Brown was also the vice president of the California Building Industry Association. In addition to serving as a CBIA Officer, Gregg chaired the Member Benefits Committee and served as a CBIA/PAC Trustee. Gregg was also elected as Area 14 Vice President for the National Association of home Builders (NAHB).

In addition, Gregg first proposed the concept of a homebuilding float in the Tournament of Roses Parade and chaired the effort for all five years the float had been a part of the parade. Brown's direction was the driving force behind the BIA/SC's 1998 Tournament of Roses float, "Three Little Pigs," which won the Director's Trophy. His success continued with CBIA' s 1999 entry, "No Place Like Home," which received the Grand Marshal's Trophy, and NAHB's 2001 entry, "The Family Tree," which won the prestigious President's Trophy. He led the effort for NAHB's 2002 entry, "Springtime in the Neighborhood," which was anticipated to be one of the most exciting entries in the parade.

CBIA President Mick Pattinson said Brown's energy and enthusiasm for promoting the building industry at the local, state, and national level was outstanding. "It is a richly deserved honor and brings credit not only to yourself but also to our Association here in California. We are all proud of you," Pattinson said.

D. Gregg Brown was CBIA Vice President when he passed away in a Riverside hospital on March 13, 2002, from complications following a heart procedure. "Gregg was larger than life. He was the consummate volunteer, totally dedicated to his family, his industry, and his associations. He will be greatly missed by everyone who knew him," said CBIA Chief Executive Officer Robert Rivinius.