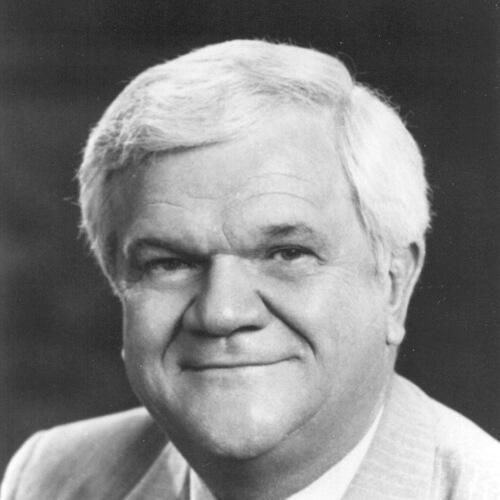 Roy T. Brophy, who has been an active builder in Sacramento since 1952, was President of Roy T. Brophy & Associates. His company, formerly the Gannon and Brophy Organization, was the first true condominium builder in the Sacramento Valley.

Roy is a Life Director of the National Association of Home Builders. He is also an active member and Trustee of SACTO, the Sacramento Area Commerce and Trade Organization.

​Roy's dedication to improving the quality of higher education has earned him many well- deserved recognitions. He received an Honorary Doctorate of Humane Letters from San Jose State University in 1987. In 1979, he was honored with the President's Distinguished Service Award from Humboldt State University, and in 1973 received a Distinguished Alumni Award from California Polytechnic University in San Luis Obispo.