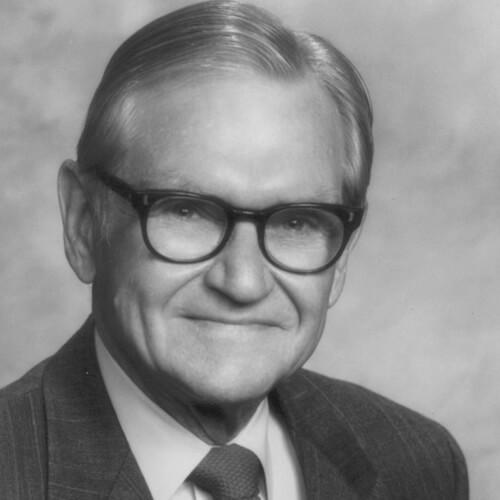 Calvin E. Bright was President of Bright Development. He has been identified by real estate professionals as one of Central California's top-quality builders who stressed premier workmanship and affordable pricing.

In 1956, he founded Bright Foods, a frozen pre-prepared food processing plant in Turlock, California, one of the first plants of its type in the Western United States. When it merged with Banquet Foods in 1966, it employed more than 400 people. During that time, he founded several other businesses in and out of the state. When RCA bought the company in 1969, Calvin Bright moved full time into land development and construction in the Central Valley. A graduate of Oklahoma State University, he constructed his first apartment complex in Hayward, California in 1949.

Mr. Bright incorporated Bright Development in 1971 in Modesto and designed and built single- family homes, townhomes, apartment projects and commercial offices. Calvin has built 16 apartment complexes and over 2,300 single-family homes throughout the Valley.

Calvin is Chairman of the Board of B&H Manufacturing Company. B&H designs and manufactures high-speed, roll-fed labeling machines that apply labels on containers for major companies such as Coca-Cola, Pepsi Cola, and a wide variety of food products.

Mr. Bright has been the recipient of numerous building industry awards including Builder of the Year. He has served on the BIACC Board of Directors since 1979 and on the National Association of Home Builders Board of Directors for over eight years. He has contributed to legislative efforts to benefit the housing industry on national, state, and local levels.

Founder and Chairman of the Board of the Bright Family Foundation, Calvin takes a personal interest in projects which serve the children and youth of the Central Valley with a special commitment to education and health.

Calvin resides in Modesto with his wife Marjorie. They have three children, Carol, Lyn, and Susan, and three grandchildren.