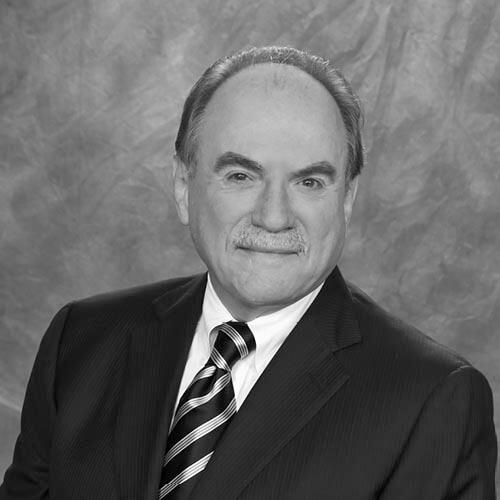 Forrest (Woody) Brehm is Chairman and Chief Executive Officer of Brehm Communities, the company he established over 45 years ago. Mr. Brehm has been dedicated to the California homebuilding industry and building dream homes for the people of his state as fervently as he has overseen his successful company.

Regarded by many as a true pioneer in the implementation of smart land management concepts and quality building practices in San Diego County, where he has resided for nearly 57 years, Mr. Brehm is a self-made entrepreneur who began his career in civil engineering. He built his first home and apartment building in the early 1960s, followed by numerous commercial and industrial buildings and restaurants. In 1963, he founded what is now Brehm Communities and built his first residential communities throughout San Diego County.

The Brehm name stands for quality, value and integrity in homebuilding and community development throughout Southern California. As a homebuilder and planned community developer, Mr. Brehm has brought thoughtfully designed and well-constructed homes to thousands of families in San Diego and Riverside counties. Brehm Communities was named 2006 Builder of the Year by the Riverside Chapter of the Southern California Building Industry Association (BIA).

As an industry activist and community leader, Mr. Brehm has been involved in numerous industry and community organizations. He co-founded and served as chair for the San Diego County BIA President’s Council and the Real Estate Finance Committee. He has served on the BIA Board of Directors, the Ways and Means Committee and community task forces including the Coalition for San Diego Business, the Mayor’s Housing Advisory Task Force for the City of San Diego, and the San Diego Urban Corps. He also has sponsored the Chula Vista Police Department and the Chula Vista Boys & Girls Club.

​One of the activities dearest to Mr. Brehm’s heart is coordinating the events of BIA Cares for Kids, a philanthropic BIA organization in San Diego that provides assistance and support for under-funded and often under-publicized causes. To provide additional funding for the organization, he created the annual BIA Cares for Kids Charity Trap Shoot.