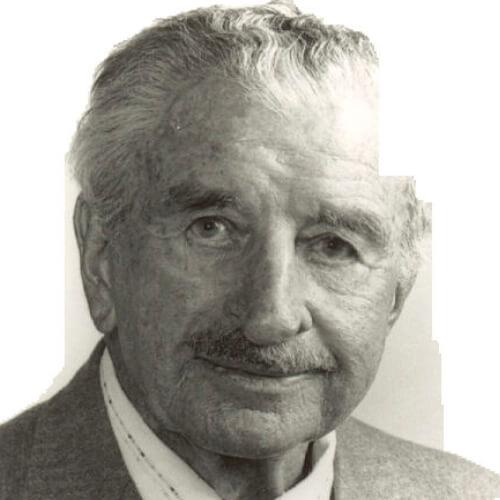 David D. Bohannon had been in the real estate business since 1925. In 1928, he had his own real estate and land development organization.

Some of David's business activities included:

David was a member of the Bohemian Club in San Francisco and numerous civic and sporting organizations.

skiing and flying his Bonanza. He has one daughter Nicole Andrade, and three grandchildren.