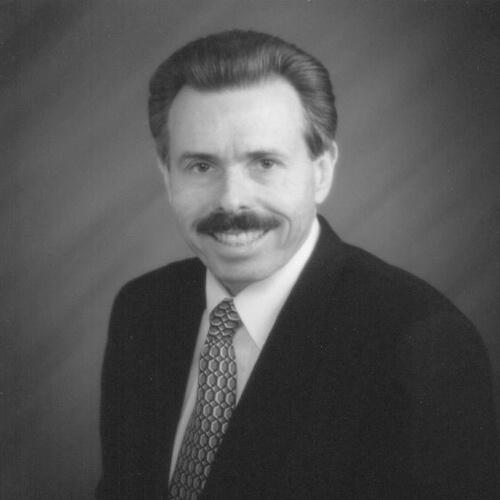 William "Bill" T. Bogard has been an active veteran of the building industry for over 30 years. As founder of The Wm. Bogard Company, Bill has established a premier builder/developer business organization in Central California. In 1995, a decision was made to expand into the Nevada market. The Wm. Bogard Company of Nevada is active in Reno and Sparks and has established itself as a driving force in the Northern Nevada market.

In 1966, Bill started his career in Oakland with Kaiser Aluminum as a financial analyst. After his tour of duty at Kaiser, he took a position with A. T. Kearney & Associates, a management consulting firm headquartered in Chicago. After several years acting as an industrial consultant for development projects throughout the United. States, Bill took a position with Leadership Homes in Northern California to start a marketing research group. He was soon promoted to manage a new division in Reno, Nevada developing single-family residential homes. After leaving Leadership Homes, Bill was involved in starting a new development and home building company named Embree-Bogard Company in Visalia. The company soon became The Wm. Bogard Company.

​Community involvement is an important ingredient for The Wm. Bogard Company. Bill has served as Chairman of the Board for the Lindsay District Hospital; Vice-President of the Visalia Chamber of Commerce; Board of Director of numerous organizations including the YMCA, Board of Realtors, County Center Rotary and many other church, civic and political organizations.