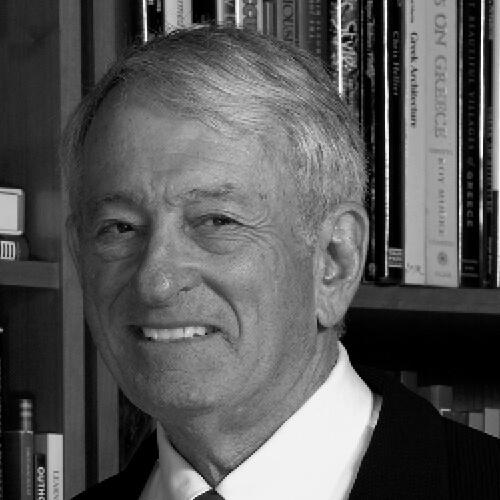 B3 Architects and Berkus Design Studio

Barry A. Berkus, A.I.A., founder and President of B3 Architects and Berkus Design Studio, remained on the forefront of residential design in this country and abroad for over forty years.

The Berkus name has become synonymous with innovation, and Berkus teams have received more than 300 design and planning awards from regional, national, and international competitions. Based in Santa Barbara, Berkus' design and planning practice has been involved in a broad range of projects, including more than 600,000 residences, custom homes, resort and master planned communities, urban infill, commercial and institutional projects. Berkus promoted and advanced the role of architect as planner and designer of housing.

Berkus was featured in USA Today, Money, Architectural Record, Progressive Architecture, Art News and Architectural Digest, which named him one of the world’s top 100 architects. Professional Builder honored him as the most innovative architect in the area of housing in the United States. In 1999, Builder magazine counted Berkus as one of the 100 most influential individuals in the past century of American housing, and the readers of Residential Architect selected Berkus as one of the ten most significant figures of 20th century residential architecture.

​He served on the Policy Advisory Board for Harvard University’s Joint Center for Housing Studies and was a member of the American Institute of Architects, the Urban Land Institute and HBA of the Central Coast. In 2005, Mr. Berkus was an inductee into Builder’s Choice Hall of Fame.