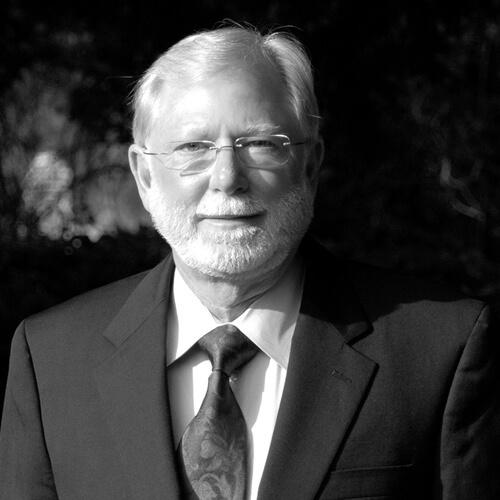 Steve Beinke is one of the founding partners of Blackhawk. Originally from Ft. Lauderdale, Florida, Steve came to Northern California in 1975 as part of the partnership group that included Ken Behring to develop the 5,000-acre Blackhawk Ranch that became Blackhawk Country Club, one of the premier and nationally recognized communities in Northern California.

During the 1980s, Blackhawk ventured into its next community known as Canyon Lakes Country Club. This 3,100-unit master-planned golf course community was designed to help create housing for the jobs being generated at Bishop Ranch in San Ramon. Blackhawk has since produced numerous large-scale master communities in California, Washington State and China.

Blackhawk entered the active adult housing market in the 1990s, developing the Summerset Communities in Brentwood with the Nunn Family and Rio Vista with Braddock & Logan. During the span of the last decade, Summerset set the stage for Brentwood’s expansion as one of the fastest-growing cities in the state of California. Most recently Blackhawk and the Nunn Family teamed up to create another large-scale mixed-use master plan known as the Vineyards at Marsh Creek. Combined, these active-adult developments have provided over 8,600 housing units, three golf courses and approximately 70 acres of commercial development.

​Over the past 40 years, Blackhawk has developed over 15,000 housing units, over 1 million square feet of retail and office space and six golf courses. These communities have changed the fabric of the San Francisco East Bay in terms of both housing and job creation.

Steve is also an active member of the industry and his community as a member of BIA, the Urban Land Institute, and the International Council of Shopping Centers. He is the current president of the Global Health and Education Foundation and the Behring Educational Institute and is a past board member of Sister Cities International, Mt. Diablo Hospital Foundation, California State University, Hayward, Foundation and former minority owner and board member of the Seattle Seahawks Football Club.