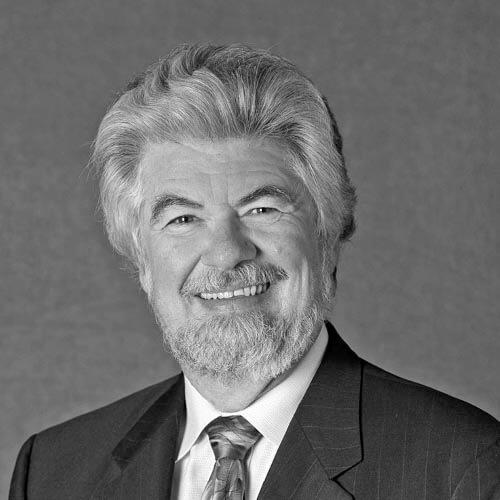 Ray Becker was a 25-year veteran of the real estate development industry. He managed the development of large-scale master-planned communities involving more than 40,000 homes, as well as thousands of acres of retail and industrial projects, in Riverside, San Bernardino, Orange, and San Diego counties.

In January 2004, Becker joined DMB Associates, the Scottsdale, Arizona-based community builder, to develop a new town on 4,500 acres in San Benito County, California, at the south end of the Silicon Valley.

Becker attended California State University, Northridge, and spent a 10-year stint in the U.S. Army's Intelligence Branch. He began his development career under the tutelage of John D. Lusk, famed for his endowment of the Lusk Center for Real Estate at the University of Southern California. In the early 1980s Becker was division manager for Lusk’s fledgling division in the Inland Empire. Prior to joining DMB, Becker was a senior vice president with Lennar Communities’ Southern California Division.

Ray served on numerous statewide committees and task forces at the California Building Industry Association, including president in 2008. “Ray was serving as our association chair at the time of his passing. He was a wonderful, talented, dedicated, man and association leader. Ray brightened each day with his presence and his steady hand in dealing with issues. He will be deeply missed by his friends and associates,” said CBIA Chief Executive Officer Robert Rivinius.

Ray is survived by his wife, Martha.