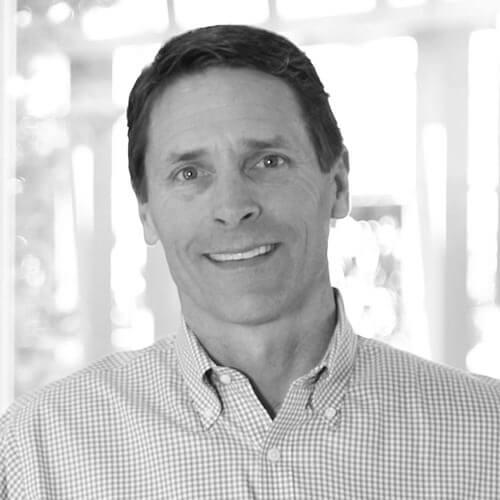 In 2009, Doug and his two business partners shared a vision for a new kind of homebuilding company, and they formed TRI Pointe Homes to take advantage of the unprecedented downturn in housing. TRI Pointe Homes quickly became a publicly held company, trading under “TPH” on the NYSE. Within 5 years, the company merged with Weyerhaeuser Real Estate Company (WRECO) to become TRI Pointe Group. This merger created one of the top ten largest public homebuilding companies in the United States based on equity market capitalization. Today, TRI Pointe Group represents a family of six premium local homebuilders in eight states and thirteen markets and was recognized as 2014 Developer of the Year and 2015 Builder of the Year. The company has over 1,000 team members.

Prior to forming TRI Pointe Homes, Doug was the President and Chief Operating Officer for William Lyon Homes where he also served as Chief Financial Officer and President of its Northern California Division. Doug is a member of the Policy Advisory Board of the Harvard Joint Center for Housing Studies and is actively involved in the Leading Builders of America organization. He is involved in both legislative efforts and community enhancement programs through the California Building Industry Association and HomeAid Orange County, a charitable organization that builds shelters for the temporarily homeless.

After receiving his B.A. from the University of Oregon, Doug went on to finish his M.B.A. at the University of Southern California. When he is not working on TRI Pointe, Doug likes to work on bettering his triathlon times for both exercise and pleasure.