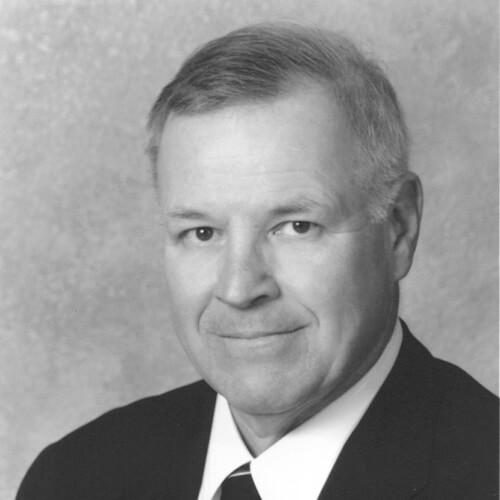 Since 1966, when Paul founded Castle Construction Company "to provide value housing built with the highest quality and standards," he has built more than 4,970 houses and 926,000 square feet of commercial and industrial space. Castle Construction is headquartered in Concord and builds primarily in Santa Clara, Contra Costa, Alameda, and Solano counties. While Castle Construction has built some very high-end homes, Paul takes special pleasure in building homes that are affordable to young families. "We've always tried to capture the second time move-up or first-time buyer," he says. "In the Bay Area, people often can't afford the American Dream of home ownership. When I visit our sales offices and see people who want a better place to live and are happy to find that we are affordable, it gives me a positive feeling."

Paul is concerned about the impact municipal fees have on the cost of housing. "The first house I worked on in 1960, when I was with the Hofmann Company, was priced at $13,950," he says. "If you fast-forward to 1999, that only covers 40% of the fees needed to get a building permit." Despite the burden of fees, Paul believes the industry is building better homes today. "They are better designed and better engineered. They meet higher energy standards and codes," says Paul, who is a member of the California State Building Standards Commission and serves on the California Building Industry Association's labor, codes and standards, and energy committees.

Urban sprawl is, in Paul's opinion, the greatest challenge facing the residential construction industry today. "We have to defeat the notion that development itself is an evil," he says. "Development is a provider of accommodations. Want to stop growth, all they have to do is encourage unemployment." Instead, Paul believes Contra Costa County needs additional jobs and advocates good planning as a more realistic solution to the problems that arise with growth. "With proper planning, a cost-effective balance can be achieved," he says. "Proper planning doesn't mean a moratorium on building. The key is to put the housing where the jobs are, not to separate the two and create transportation corridors connecting housing to jobs. Also, to allow the supply of housing to meet the demand."

The quality of life of working families is important to Paul, which is why Castle Construction is one of the few remaining residential builders to employ union carpenters. "The people who work for us are provided for if they are in the union -they have health insurance, pension plans and vacation pay," says Paul, who serves as trustee of the Northern California Carpenters Trust Fund.

Castle Construction is a family-run business, with Paul's three sons- Thomas, Louis, and James -now handling most of the daily operations. Passing a business on to the next generation is one of the greatest challenges encountered in family-owned companies. Paul's approach has been both straightforward and successful. "I told my sons everything and exposed them to every aspect of the business. And I let them make decisions, so they knew they were not going to be second-guessed," he says. Although Paul remains active in Castle Construction, he says of his sons, "they are the company."