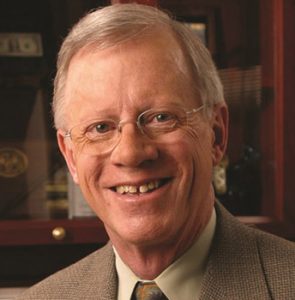 Richard Baker was a Bay Area homebuilder for more than 20 years, having led three respected companies in the region. Since 1998, Baker was president of Ponderosa Homes, a privately owned company that has been building homes in the Bay Area for nearly 30 years.

Baker was active in local charities, including leading Ponderosa’s fundraising efforts for the March of Dimes.