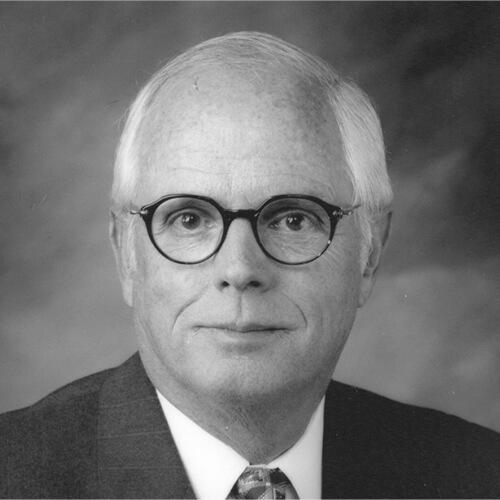 Just as Southern California's real estate industry has experienced dynamic growth over the past three and one-half decades, the 35-year career of Anthony ("Tony") Allen has been equally dynamic. Beginning in 1962 in the home building business, Tony has reached the highest executive position as one of today's leading firms, Irvine-based Citation Homes.

In his 20 years with Citation Homes, Tony's commitment to designing and building maximum value into every home has been the company's formula for success. Today, Citation and its predecessor companies boast more than 30,000 satisfied homeowners, and every day new Citation neighborhoods in Orange, Riverside and San Bernardino counties are being built.

Along with leading Citation Homes to prominence, Tony has been an industry leader as well. He has served as President of the Home Builders Council, President of the Orange County Chapter of the Building Industry Association and Trustee of that organization's Consortium Trust. He has also worked on behalf of builders throughout the region as Director of the Building Industry Association of Southern California.

Tony is also actively involved in the community at large. Many civic groups and charitable organizations have benefited from his leadership. He has been a recipient of the City of Hope's Spirit of Life Award and the Boy Scouts of America's Good Scout Award. Tony serves as Vice-Chairman of the Board of Directors of the Orange County Performing Arts Center and is a member of its Executive Committee. He is a member of the Board of Directors of the Discovery Science Center and the Orange County Council of the Boy Scouts of America.

Tony prepared for his career in home building at the University of Southern California, where he earned a degree in business administration. Today, he continues to be actively involved with his alma mater as a Founding member of USC's Lusk Center for Real Estate Development.

Tony and his wife, Ginger reside in Corona del Mar. His two children are both active with Citation Homes. Scott became President of Citation Homes after his father advanced to Chairman of the Board, and Tracy is the company's Marketing Director.