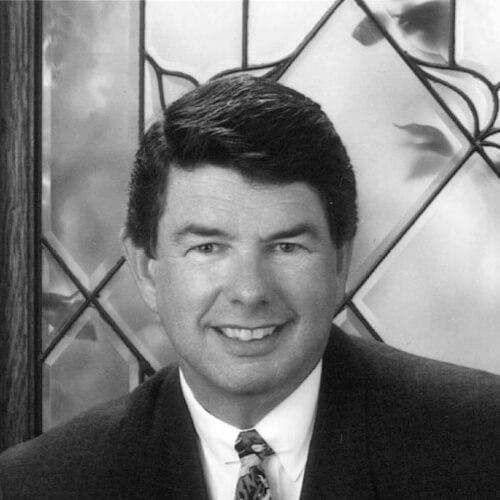 Bob Albertson is the Founding President of HOPE Housing of America and Real Estate Consulting Services in Newport Beach, CA. He has held senior leadership positions with some of the nation’s largest publicly held homebuilders such as President, Presley Homes of Southern California, and Barratt American Homes of Irvine. Bob was also President and owner of his own company, Village Homes of California, Executive Vice President of US Development Corporation, and Vice President of Marketing for William Lyon Homes and Broadmoor Homes. Bob has been proactive in the acquisition, planning, development, construction, sales, and marketing of 30,000 residential units. These projects include a wide range and mix of real estate uses such as large master planned communities, commercial and industrial projects, market rate units, affordable units, luxury homes ranging in price to approximately one million dollars, seniors, and golf courses communities.

Throughout a distinguished career spanning more than a quarter century, as a homebuilder, a developer and affordable housing advocate, he has always enjoyed giving something back to his community. He has given extensively through his service and involvement in industry organizations and community activities serving on the Board of Directors of the Christian Businessmen’s Committee and as Founding President of HomeAid America.

Bob credits his faith, positive mental attitude, and optimistic outlook as his greatest accomplishments in finding a career in the building industry with wonderful people he has enjoyed for over 30 years.