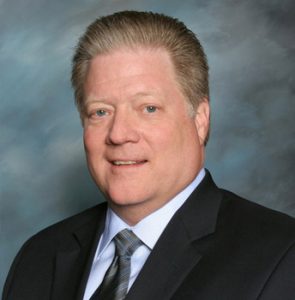 Jeffrey Mezger serves as President, Chief Executive Officer and a Director of the Board of KB Home, one of the nation's premier homebuilders. Under Mr. Mezger's leadership, KB Home has established itself as one of the most recognized brands in homebuilding with quality and customer satisfaction ratings at historic highs. He has overseen the development of KB Home's integrated Built to Order™ home buying experience, which gives customers the power to select the home site, floor plan and design features that specifically meet their needs and budget. Mr. Mezger is also a recognized industry voice in the realm of sustainability, launching a strategic transformation within KB Home that has led to the introduction of more energy-efficient and environmentally conscious homes while also reducing the environmental impact of the company's operations.

Mr. Mezger previously held the position of Executive Vice President and Chief Operating Officer of KB Home from 1999 to 2006. In this role, Mr. Mezger led the company's development of its KBnxt operational business model, and expanded and diversified KB Home's U.S. homebuilding operations. A 30-year homebuilding industry veteran, Mr. Mezger joined KB Home in 1993 as President of the Company's Antelope Valley, California division. He was later named Senior Vice President and Regional General Manager of the Company's Southwest region, overseeing all Nevada and Arizona operations, including the integration of Lewis Homes, the largest privately held builder in the U.S. Prior to joining KB Home, Mr. Mezger spent 15 years with U.S. Home, including serving as President of the company's Central California division from 1983 to 1993.