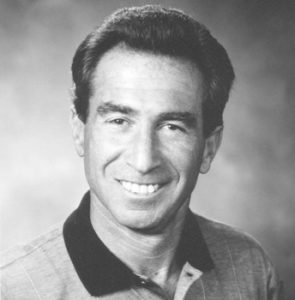 Richard A. Lewis personifies a family tradition of involvement in the building industry .His personal building activities span more than 30 years. Richard is quite accustomed to his role as regional head of one of the 500 largest privately-owned companies in America, as ranked by Forbes Magazine. According to Professional Builder Magazine, the Lewis Homes group is the 15th largest residential builder/developer in the United States.

Richard has been a featured speaker at conventions of the National Association of Home Builders and the California Pacific Coast Builders Conference Western Building Show. In addition, Richard was designated as a Life Spike member by the National Association of Home Builders. He also instructs at Mt. San Antonio College and is a frequent lecturer at Chaffey College, Cal Poly University, and the University of California, Riverside.

Community service is familiar to Richard. He serves on the Board of the West End YMCA. He was also a Founder of the Students Run Los Angeles Marathon program and has personally completed 20 marathons and more than 50 triathlons.

​Richard and his wife, Rebecca live in Newport Beach.