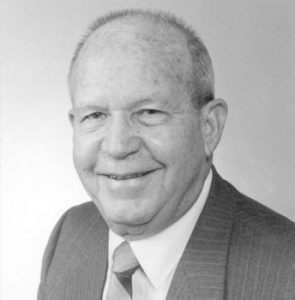 Since the merger, they have developed over 27 subdivisions and built more than 4,500 homes in the Fresno, Clovis, and Madera areas under the Hallmark Homes logo, as well as constructed numerous commercial projects, making them one of the largest builders in the region over that three-plus decade span.

A native of Fresno, Tony Giannetta is also involved in the community. Through his work on the high school level with Ken Wall, head of the Construction Technology Department at Fresno City College, he has provided work experience training for students in the building industry. He helped create the National Association of Home Builders-Building Industry Association student chapters at both Fresno City College and California State University, Fresno, both of which are part of the scholarship program funded by the California Building Industry Foundation.

​Though "semi-retired" Tony Giannetta is still involved in land development in the Fresno region and many of the issues which affect the industry. He has been married to his wife, Alice, for over 45 years and they have six sons and nine grandchildren.