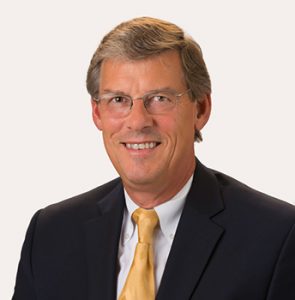 James W. Boyd (Jim) has over 30 years of experience in California and on the East Coast in project management and finance, land acquisition, entitlement processing and homebuilding and has over two decades of experience with Toll Brothers.

As a Regional President in California and Nevada, Mr. Boyd oversees several divisions with over $1.5 billion of revenues. His involvement in the industry includes membership on the California Building industry’s Board of Directors and Executive Council.